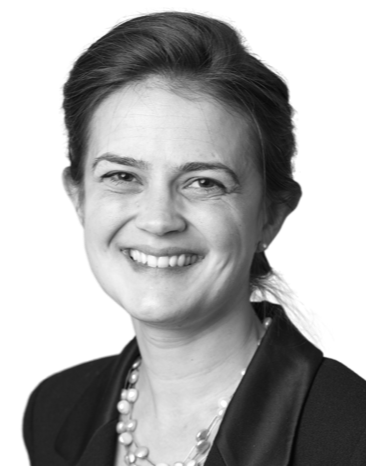 Victoria is instructed by Walter Merricks in Merricks v Mastercard which will, of course, be heard by the Supreme Court in May next year. She is also presently instructed on other CPOs in their early, pre-issue, stage. Outside the CAT regime, she is acting for Richard Lloyd in Lloyd v Google, in which the Court of Appeal has recently ruled that a representative action can be brought on behalf of a class of over 4 million iPhone users. 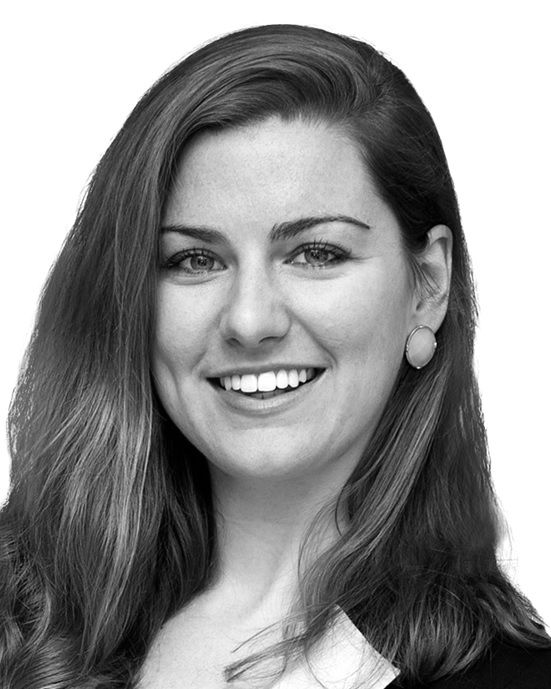