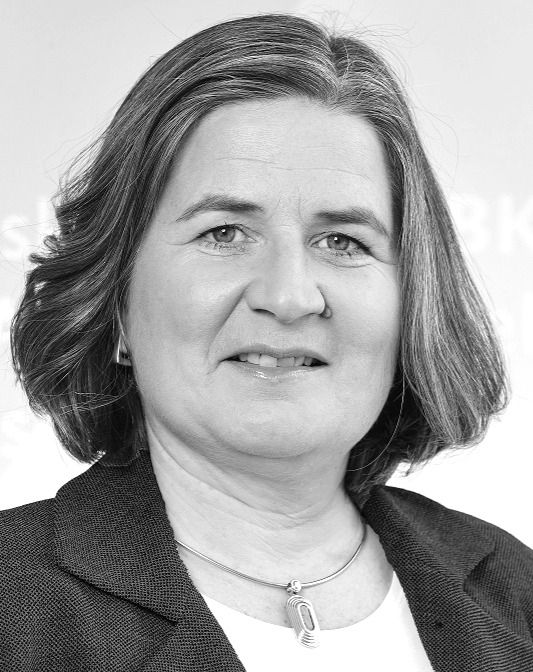 Head of General Policy Division of the German Bundeskartellamt (BKartA), advising the Decision Divisions, representing the BKartA at international organisations and participating in competition law reforms at national and European level. Having joined the BKartA in 1992, she has chaired several Decision Divisions for over ten years and has handled a large variety of competition cases. She has contributed to setting up the European Competition Network. 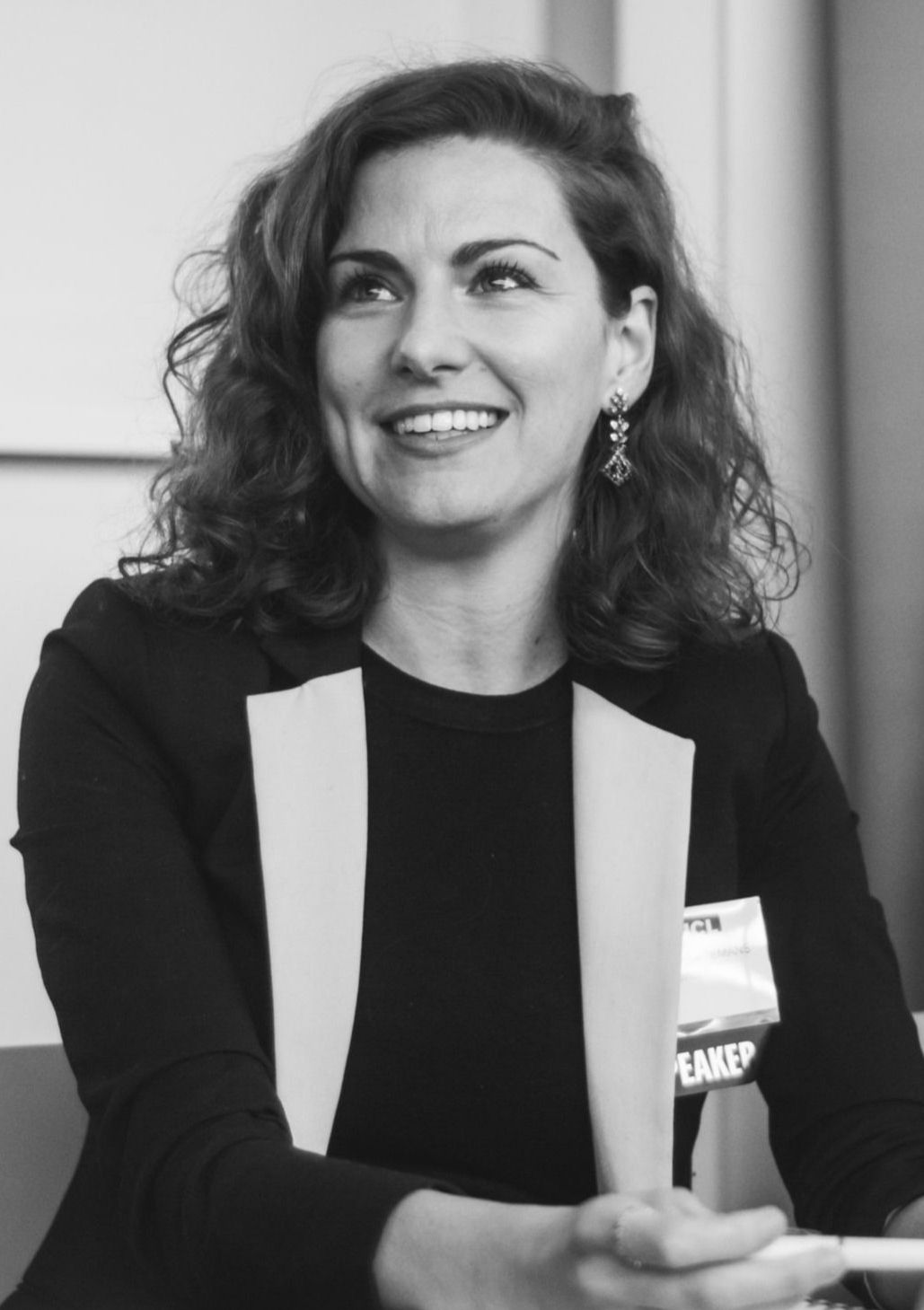