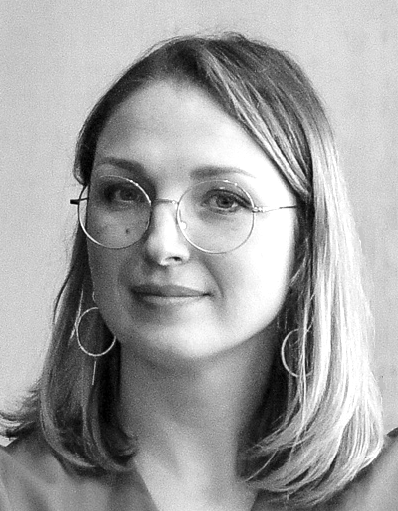 Head of Unit in charge of merger control of transactions in transport, post and other services sectors, having joined the EC’s DG COMP almost 12 years ago. She previously had a stint at the US Federal Trade Commission as an exchange official. She holds a law degree from Universite Patheon-Assas in Paris and an LLM in International Business law from McGill University in Montreal. Lucia was featured in [email protected] ’30 in their 30s’ Notable Women Competition professionals survey in 2017.