Founder & Chair of [email protected], Alumni of women Go Tech Programme, Ada is a co-founder and CEO at Lympo, a platform for finding sports professionals. Ada previously was the Head of Office of the Member of the European Parliament Antanas Guoga (LT). For two consecutive years, Ada led #SWITCH! - the largest ICT event in the Baltics with more than 10.000 participants. She also started the Coder Dojo movement in Lithuania - a network of volunteer-led coding clubs for children.

What the heck is Blockchain? Brussels

What the heck is Blockchain? Vilnius

What the heck is Blockchain? Berlin 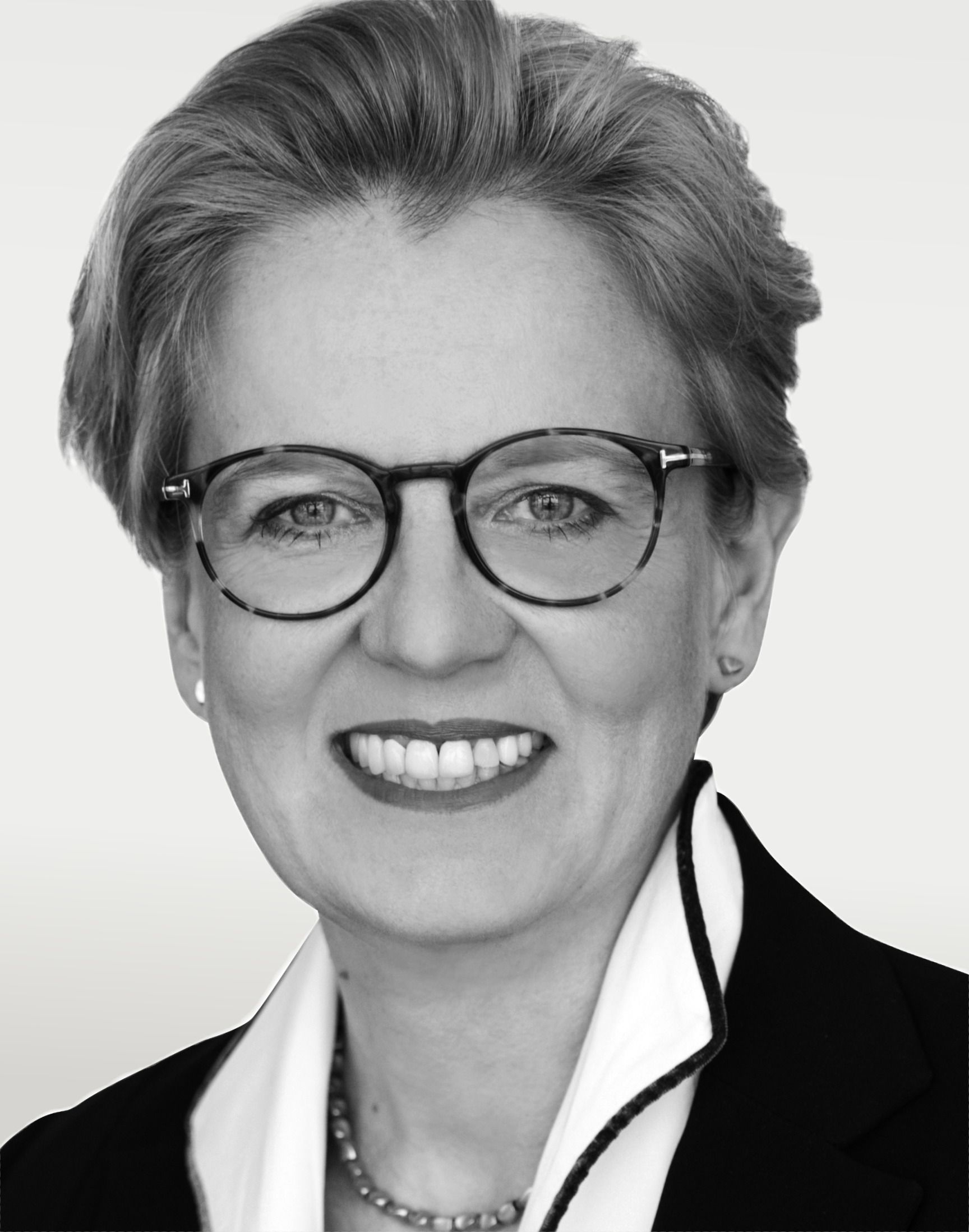 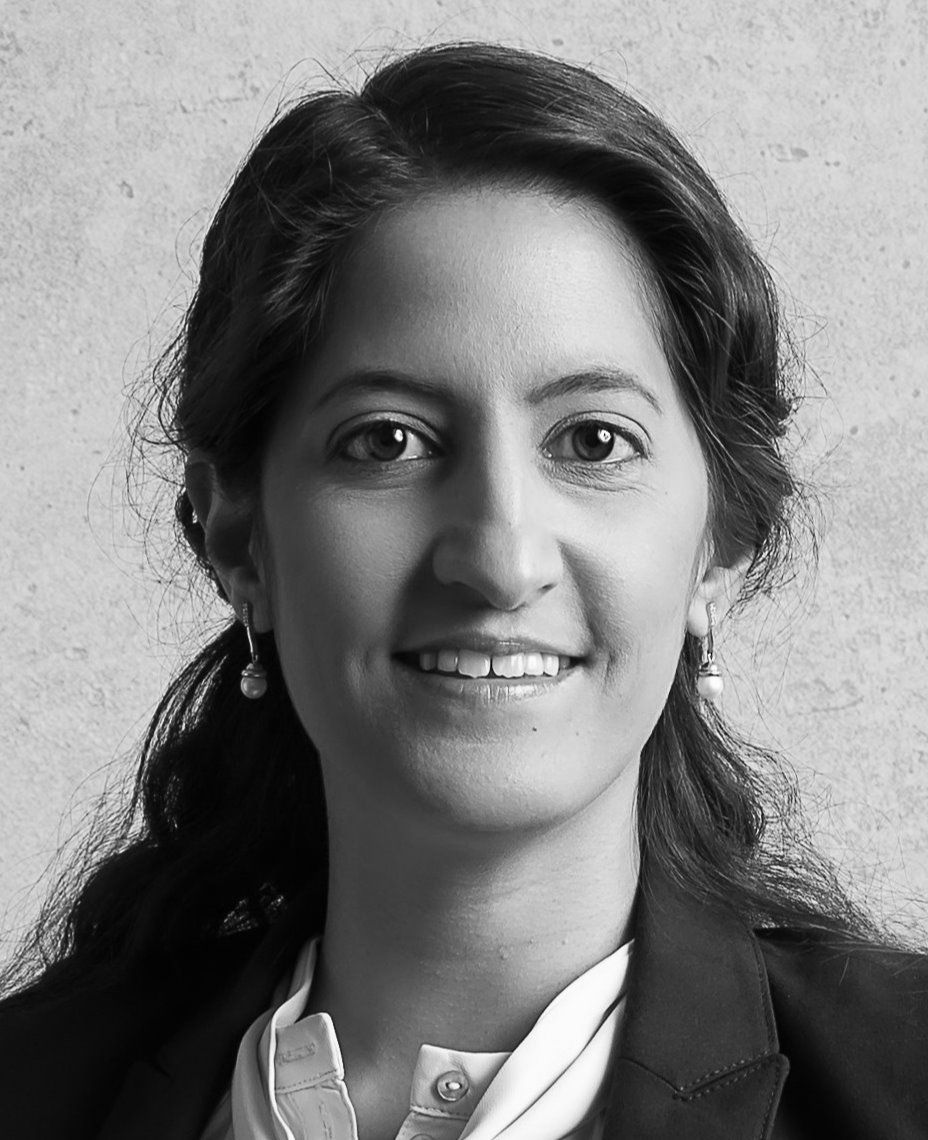 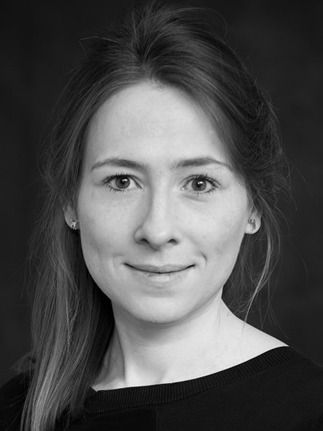 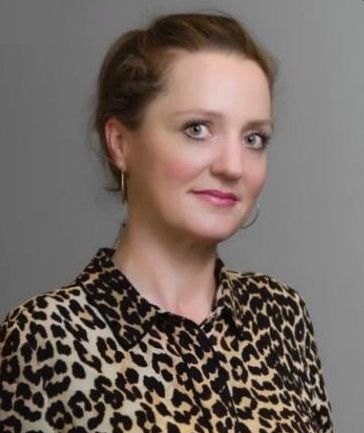